A memorandum for the supply of 250 electric buses for Lviv has been signed!

"Electron Concern ", Lviv City Council, "Lvivelectrotrans" LPU  and the concern of private carriers "Ecopastrans" signed the memorandum, which provides  for the purchase of 250 electric buses by the city, 200 units of which will be purchased by private carriers.

As the participants of signing of the document emphasized, electric transport has been identified as a priority for Lviv in the city`s development. Private carriers have carefully studied the four-year experience of the first, so far the only electric "Electron"  bus and decided to almost completely upgrade all its rolling stock and replace old minibuses with a park of 200 modern, environmentally benign  and economical cars, and 50 electric buses will replenish the city's park of electric  transport. 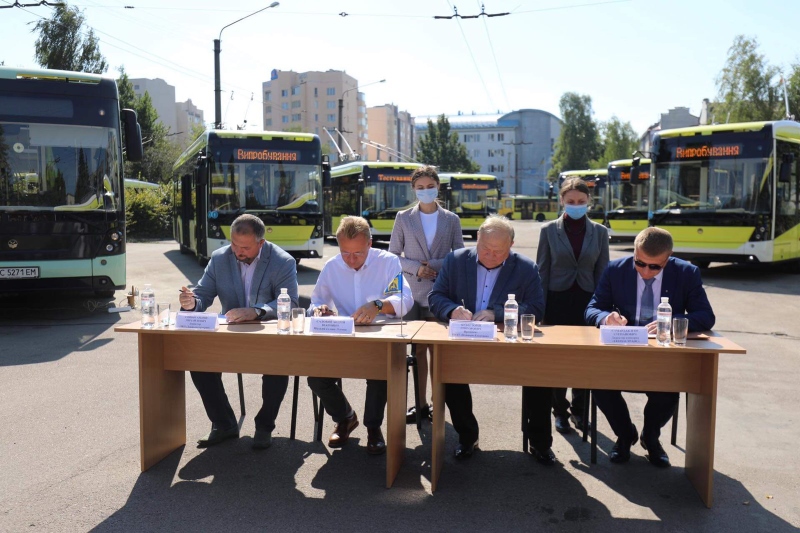 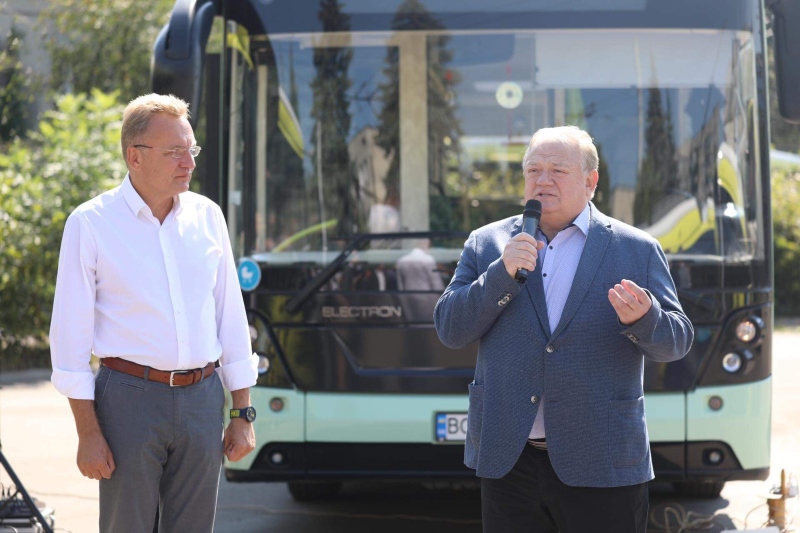 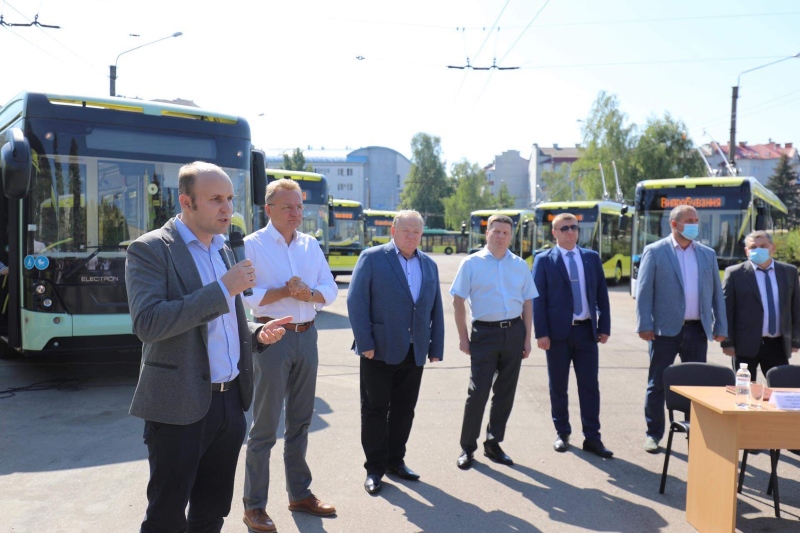 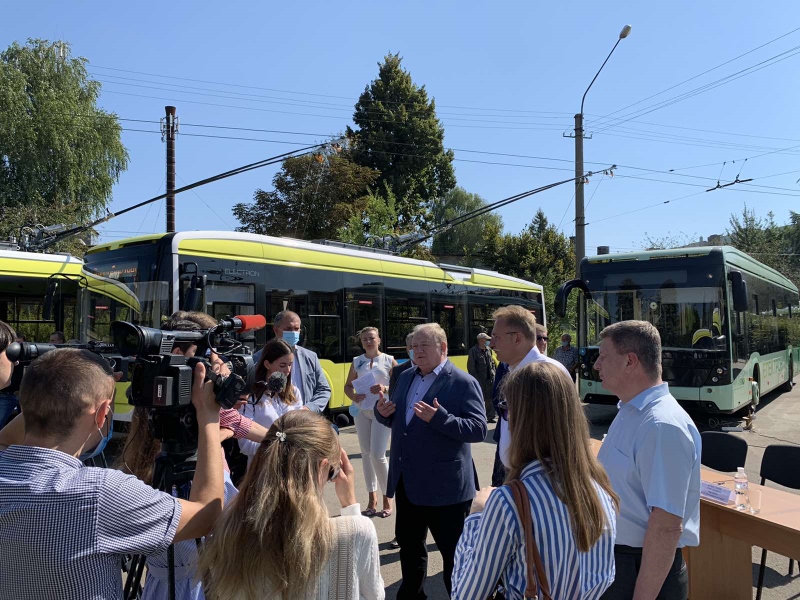 To do this,  "Electron" Concern will develop a new 10-meter electric bus in accordance with the technical requirements of customers, arising from the peculiarities of the operation of transport on the routes of Lviv. And as the president of "Electron" Concern Yuri Bubes assured, the powerful industrial potential of enterprises and a high degree of localization of production - the own production of parts, assemblies and units for electric vehicles, allows  to offer a good price for the purchase of a qualitative  new equipment. And the implementation of this project, estimated for three years, will create a powerful hub in Lviv for the production of modern eco-vehicles.

It is assumed that the first model of a new "Electron" electric bus will appear in eight months, after which its serial production will begin.

Medication information leaflet. Cautions.
<a href="https://lyricafor.top">cost of cheap lyrica pills</a> in US
Everything trends of drug. Get information now.